Prison Yoga offers trauma-informed, mindfulness-based yoga programs to address the trauma, addiction, and mental health issues that lead to and arise from incarceration. Some examples of its programming and impact:

Read our coverage of Prison Yoga in Yoga Journal. 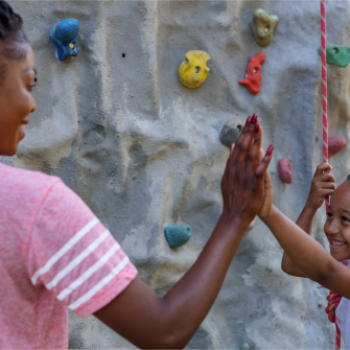 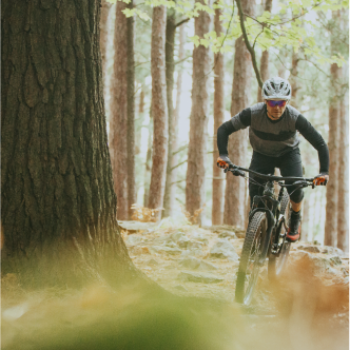 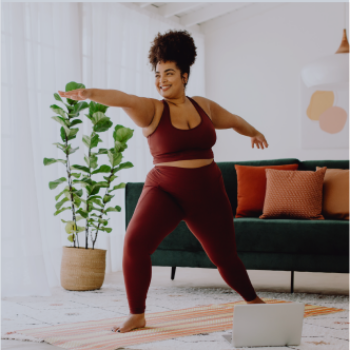 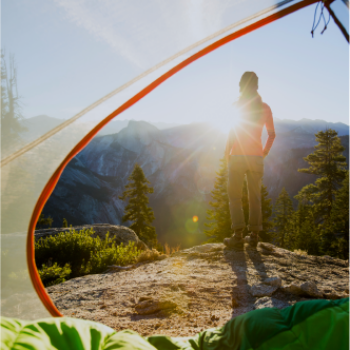 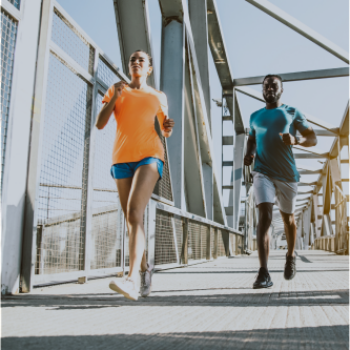 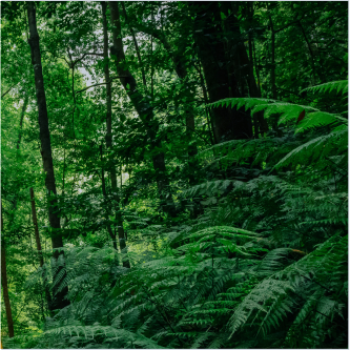 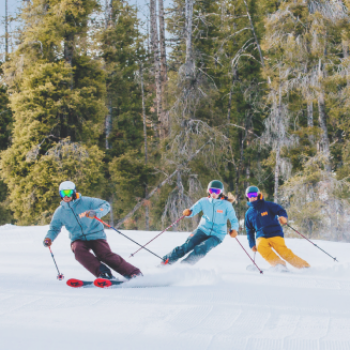 Your Next Adventure Is Right Here

Outside believes highly motivated, creative thinkers are capable of phenomenal things. If you love the outdoors, being active, and want to inspire people to protect our planet, see our open jobs.
Search Positions